McRoberts solutions are risk-specific and leverage the most appropriate technology for the use case combined with customized user friendly software.

McRoberts products are created with a thorough understanding of customers’ objectives and work processes.  After-sale support is provided for life.

Founded in 1992, McRoberts Technologies is part of McRoberts Corporation, the oldest security company in America. McRoberts is an innovator in providing critical, risk-specific, life-safety technologies to select vertical markets. McRoberts is committed to the protection of people and assets, decreasing the risk profile of its clients, creating value for its clients, and driving efficiencies.

McRoberts creates, designs, sells, installs, customizes and supports all of its products. 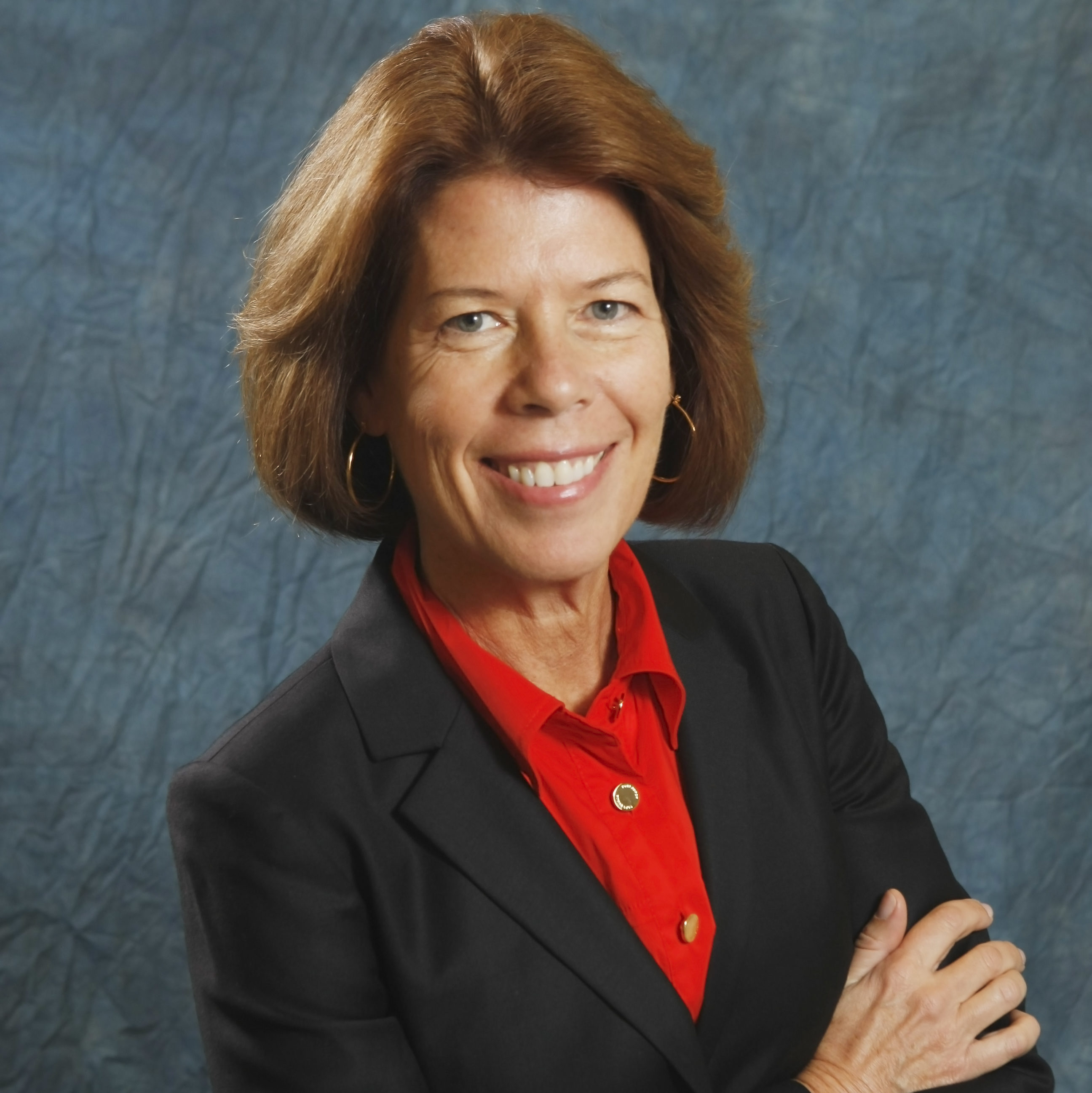 Meredith McRoberts, Chief Executive Officer
Meredith is the fifth-generation owner of the McRoberts Corporation and a respected innovator and leader in the security industry. She established McRoberts Technologies to address specific security risks through the use of leading edge technology and unmatched customer service. Meredith holds a bachelor’s degree in journalism from the University of Colorado Boulder. 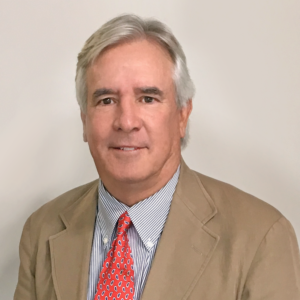 Allan Griebenow, Chief Operations Officer/Chief Financial Officer
Allan is a pioneer in wireless communications and is the holder of three patents in Radio Frequency Identification (RFID) systems. He is an expert in low-power wireless solutions such as wireless sensing, Internet of Things (IoT), Machine-to-Machine (M2M), Wireless Wearables and energy harvesting. Allan holds a bachelor’s degree in business administration and management from the University of Maryland at College Park and an MBA from San Francisco State University. 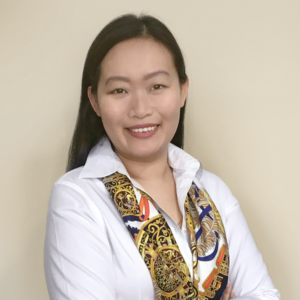 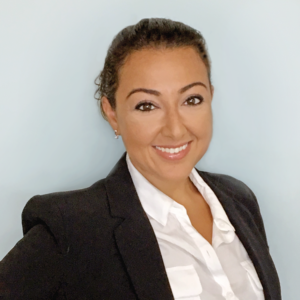 Lauren Riskalla, Vice President of Finance
Lauren joined McRoberts in 2019. She is a financial analyst and budget management expert with an accounting degree from Monmouth University. Prior to joining McRoberts, Lauren had 12 years of experience in the technology, service, transportation and retail industries. Her specific niche is in helping small and medium-sized businesses through organizational changes. 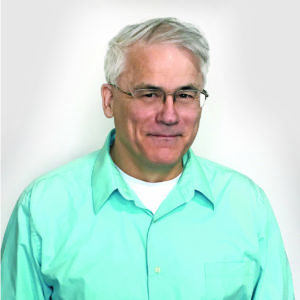 Ralph (R.J.) Loser, Director of Technical Support
R.J. has been with McRoberts since 2015. He manages the McRoberts Call Center which operates 24/7/365, with U.S.-based, McRoberts-employed technicians. Prior to McRoberts, R.J. served as data analyst, network administrator, project manager and Windows system administrator for large and small companies. R.J. is a veteran, having served as Radioman 1st Class in the U.S. Coast Guard. 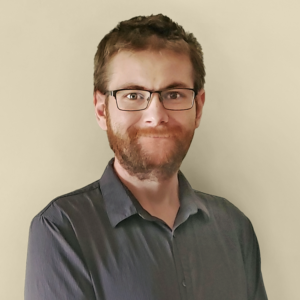 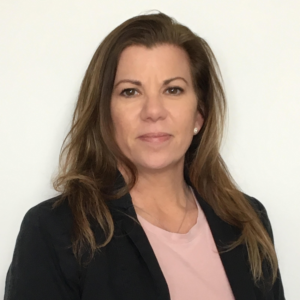 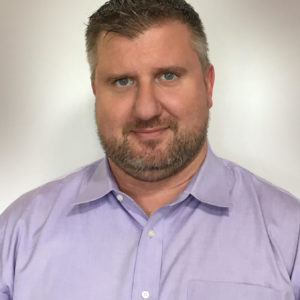 Faro LevySmith, Director of Customer Service and Knowledge Management
Faro has been with McRoberts since 2013 and has served in a number of capacities during his tenure with the company. With expertise in all areas of the business and superior customer service skills, Faro serves as the Director of Customer Service and ensures that McRoberts customers receive service that meets or exceeds their expectations. Faro holds a bachelor’s degree in public policy from SUNY Albany. 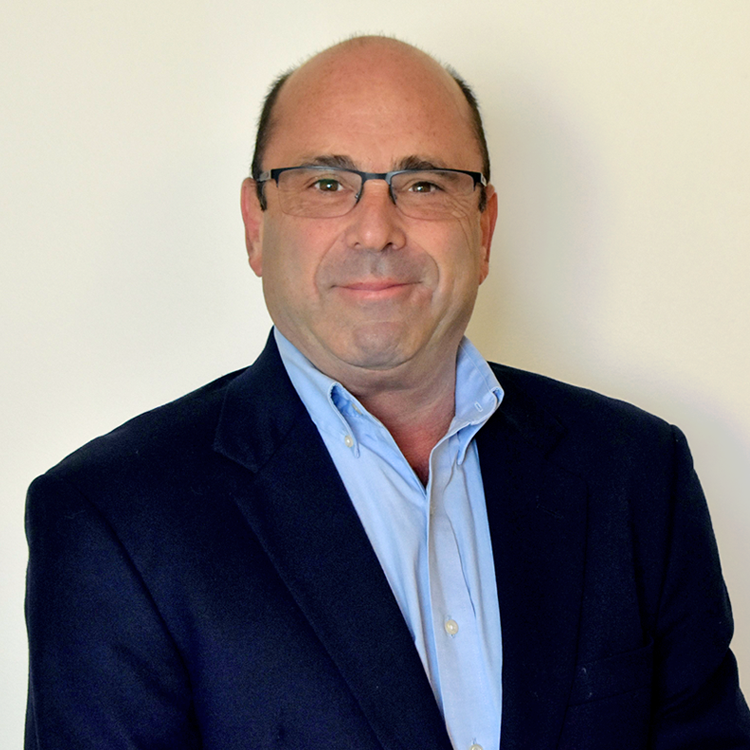 Tom Dunphy, Manager of Project Management Office
Tom joined McRoberts as Manager of Project Management in 2020 after serving as a contract project manager for a year. With global experience, Tom is skilled in project management, systems and software integration, troubleshooting, and software and hardware training and support. Tom holds a bachelor’s degree in business administration from Villanova University School of Business. 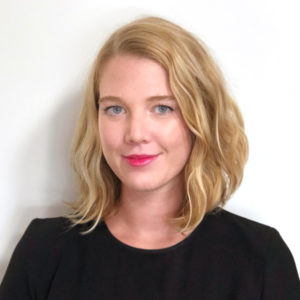 Anna Olt, Training Manager
Anna joined McRoberts in 2018. She has a degree in psychology from New York University and experience in hospitality, customer service and training. 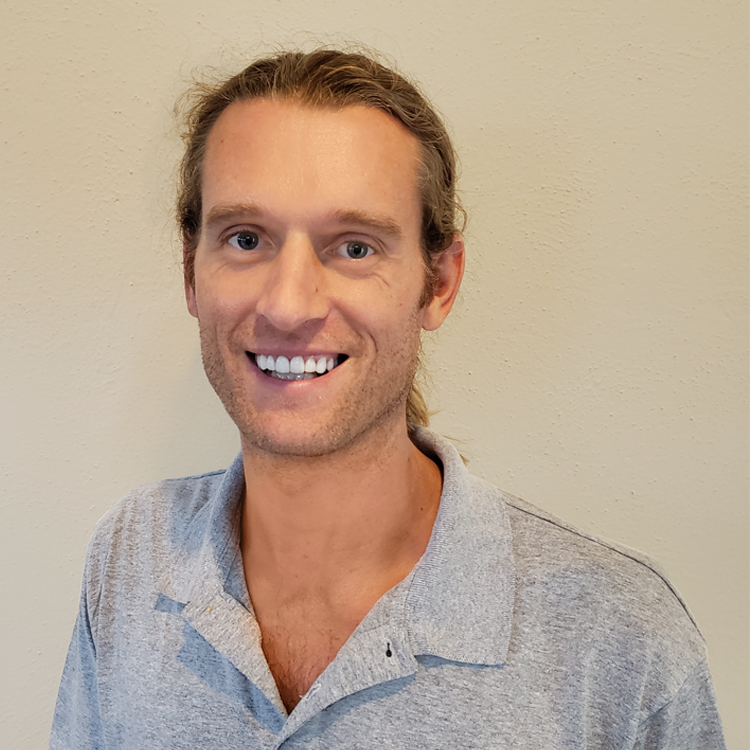 Alex Olt, Solution Architect
Alex joined McRoberts in 2016 as a project manager and then served as a technician focusing primarily on preventive maintenance. With his hands-on technical knowledge, he assists customers with any adds, moves or changes to their systems. Alex has a degree in economics from the University of Miami with minors in math, fine art and Latin American studies. 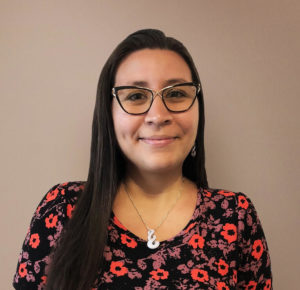 Kimberly Aleman, Sales Representative
Kimberly was with McRoberts Protective Agency, Inc., an allied company, for over eleven years and joined McRoberts Technologies in March 2017 as inside Sales Representative, handling primarily Preventive Maintenance and Extended Maintenance contracts. Kimberly has an A.A.B.A. in marketing degree from the New York Katharine Gibbs School.

McRoberts Technologies is an innovator in providing critical, risk-specific, life-safety technologies to select vertical industries. The oldest name in security in America, McRoberts can be relied upon for customer-focus, creativity, innovation, capability and integrity.

Signup for Our Newsletter